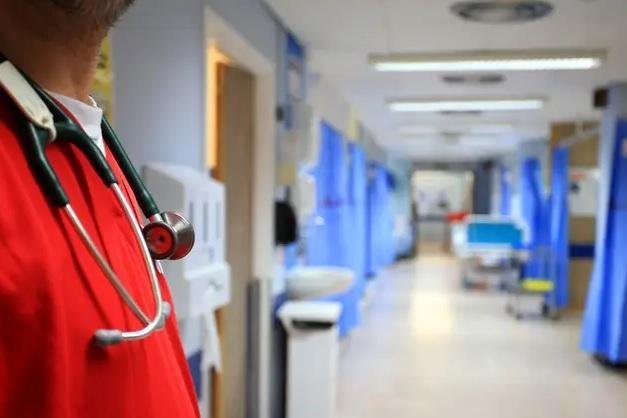 Dozens of victims of female genital mutilation were seen by NHS services in Wakefield in the year to March, new figures show.

FGM, where female genitals are deliberately cut, removed or changed without a medical justification, is most commonly inflicted on girls under 15, particularly from Africa, the Middle East and Asia.

It can cause severe bleeding, problems urinating and complications during pregnancy and childbirth, including an increased risk of newborn death.

Dozens of victims of female genital mutilation were seen by NHS services in Wakefield in the year to March, new figures show.

Forward, an African women-led organisation working to end violence against women and girls, said publicly available data does not reflect the true landscape of FGM and called on greater support for victims accessing health services.

NHS Digital figures show around 45 FGM survivors in the NHS Wakefield CCG area were seen by health professionals in the year to March – down from roughly 75 the year before.

Of these, approximately 35 were having their injuries reported for the first time.

Only approximate numbers are recorded in the data to prevent the identification of individual women.

Across England, roughly 6,380 women who attended GP practices or other health services were identified as having undergone FGM in 2021-22 – and around 2,735 were newly-identified individuals.

In the UK, FGM has been banned since 1985, but the practice remains widespread, especially in some African countries.

According to the United Nations, there are 4.2 million girls around the world who are at risk of undergoing female genital mutilation in 2022 – more than 200 million girls and women have been cut in 31 of the most prevalent countries, including Sudan, Ethiopia, Egypt and Somalia.

The UN has said it aims to eradicate the practice by 2030.

Naana Otoo-Oyortey, executive director of Forward, said: “FGM remains a concern in the UK and the women who come for support services not only have FGM; they have suffered other forms of abuse, endured a lack of adequate care and faced multiple barriers that prevented them from accessing support.

“There is currently limited policy direction on training, support service, prevention or funding support in relation to tackling effectively FGM in the UK.”

A Government spokesperson said it is “fully committed” to tackling FGM.

“We work closely with stakeholders to ensure we do everything we can to protect victims,” they added.

“This includes funding the national honour-based abuse helpline, providing a range of resources to help professionals and communities to address FGM, and preventing the crime from happening in the first place through the introduction of FGM protection orders.”