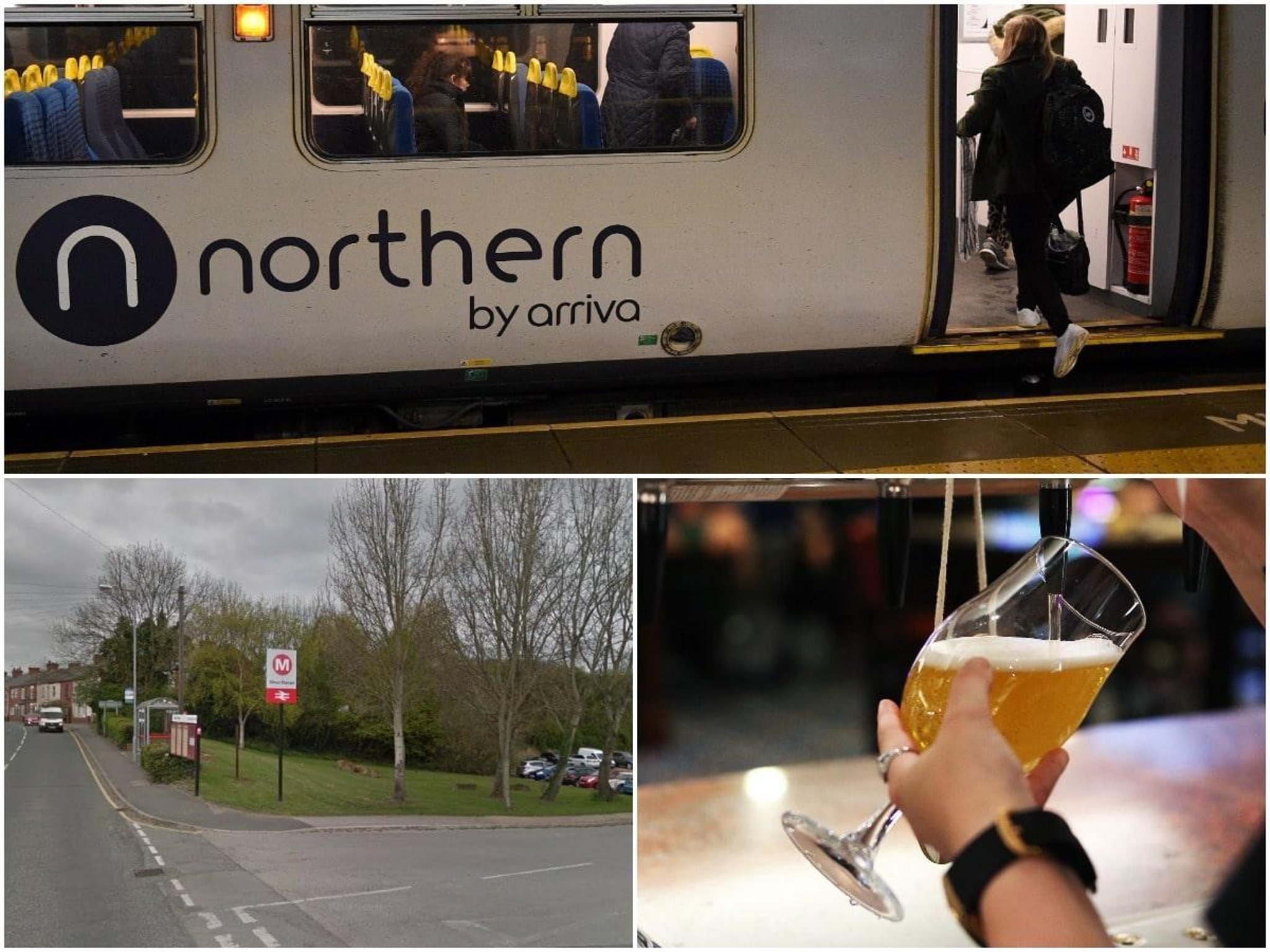 Jolly Boys Brewery had applied for a premises licence after taking over The Mallard at Moorthorpe Station, near South Elmsall

The venue was most recently a cafe, having been a boozer before that.

Northern had objected to the idea of the pub reopening, but has now dropped its opposition to it.

Transport Police had supported that view, though Jolly Boys insisted the real ale pub would be “family-friendly and safe”.

The matter was due to go to a licensing hearing on Tuesday, but that has now been cancelled.

Wakefield Council said an agreement over several conditions had been reached between the brewery and the objectors, meaning the application is now unopposed.

Under the terms of the licence, a platform side door to the pub will be used as an emergency exit only.

The brewery runs The Jolly Tap in Wakefield

Outdoor seating and furniture will be located away from the station platform, and will be secured firmly to the ground to prevent chairs being thrown on the railway line.

Leaflets and posters, with guidance and information from Northern and the British Transport Police, will also be made available within the pub.

Jolly Boys already runs The Jolly Tap in Wakefield city centre as well as a pub in Barnsley.

Wanted: 17 people police urgently want to speak to in Wakefield