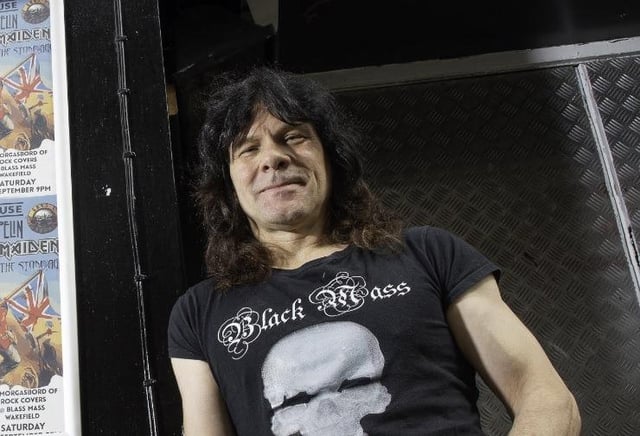 The 64-year-old denied the charges but stood trial during the summer and was found guilty of four counts of abuse.

The court was told that sick Shipman had groomed the girls and made them perform sex acts on him more than three decades ago.

He warned them to keep quiet or there would be consequences, and even gave them the small amount of cash each time to buy their silence.

Judge Chris Smith jailed Shipman at Teesside Crown Court this afternoon and told him: “You secured their compliance with offers of money.

“You secured their silence with threats.

“You put your perverted needs above others.

“The impact has been lasting, permanent in all likelihood.”

Heartfelt impact statements were read out on behalf of the two females, who are now adults.

Reading the first statement, Prosecutor David Hall said: “I was abused but did not know it at the time.

“I was manipulated into thinking it was normal.

“For years on end I questioned what was right or wrong.

“I’m angry I never stood up for myself. As a result there’s a lot of pain and suffering, a lot that just got buried.

“I do not think I would ever get over this abuse and trauma.” 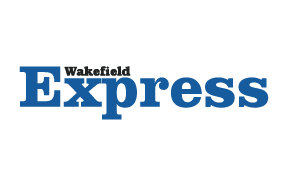 The second victim said she had pushed the horrific experiences to the back of her mind.

Shipman, of Queensway, Wakefield, was the former landlord of the Snooty Fox on Brunswick Street, a rock and metal music venue.

After it closed, he opened Black Mass on King Street but which shut four years ago.

The court was told he was also first arrested for the abuse offences four years ago.

He has been held on remand in HMP Durham since he was convicted in July.

Mitigating before his sentencing, Kitty Colley said there was no suggestion that Shipman, who was of previous good character, had abused any other children.

He must sign the sex offenders register for life, and given a life-long sexual harm prevention order.