Wakefield's oldest surviving school is Queen Elizabeth Grammar School, a boys-only school established in 1591 by Queen Elizabeth I by Royal Charter. The original building in Brook Street is now the 'Elizabethan Gallery'. QEGS moved to Northgate in 1854. Wakefield College has its origins in the School of Art and Craft of 1868 and today is the major provider of 6th form and further education in the area, with around 3,000 full-time and 10,000 part-time students, and campuses in the city and surrounding towns.

In 2007 Wakefield City Council and Wakefield College announced plans to establish a University Centre of Wakefield but a bid for funding failed in 2009. Wakefield has good access to the motorway system, with the intersection of the M1 and M62 motorways, junctions 42/29, lying to the north west, whilst the M1 to the west is accessed at junctions 39, 40 and 41. The A1 is to the east of the district. Wakefield is crossed by the A61, A638, and A642 roads and is the starting point of the A636 and A650 roads. 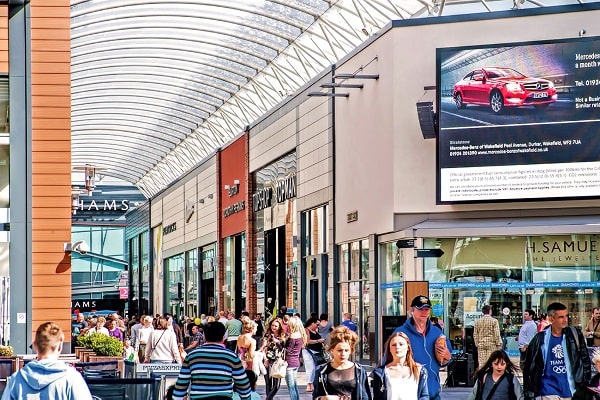 Whether you're looking to find the perfect gift or planning to treat yourself to something special, you'll find plenty of inspiration across the Wakefield district to spend your hard-earned cash.
Read More 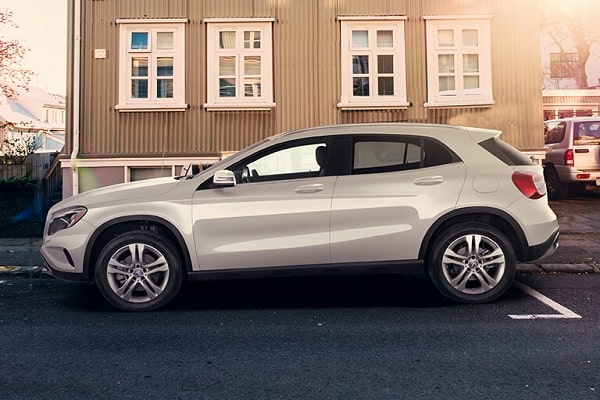 Car hire at Wakefield is made easy. Friendly service, new cars and low prices are part of the everyday offers. Whether you are renting a car for business or pleasure, or you need a car or van...
Read More 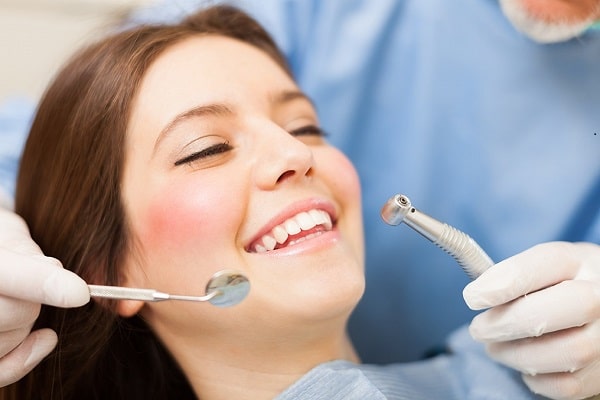 If you’re looking for a dentist in Wakefield, we’re here to help. For a healthy mouth and attractive smile, you will need a clean, comfortable and convenient dental care in a modern...
Read More 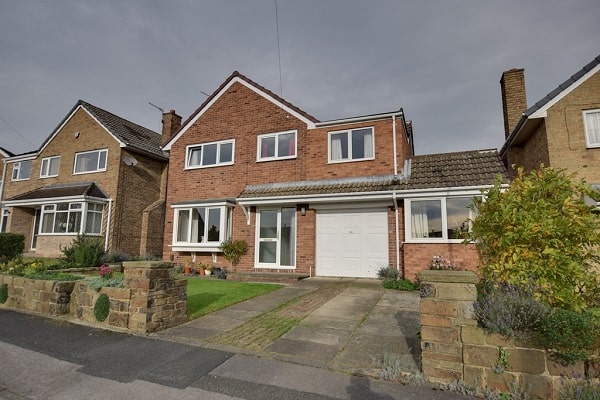 ~Things To See and Do, Activities, Where to Eat, Where to Stay in Wakefield~